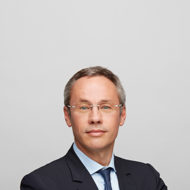 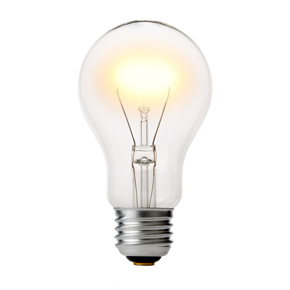 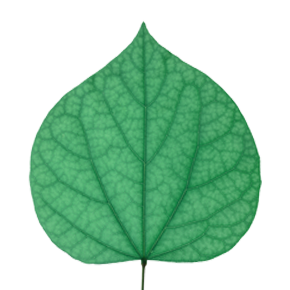 In two decisions of December 2017, French Conseil d’Etat cancelled the decrees of 2016 relating to the reform of the environmental authority. This decision has slowed down the instruction of authorizations to exploit industrial projects. 3000 MW of wind projects under investigation would be suspended according to the professionals, and 2000 MW of authorized projects would be subject to a high risk of cancellation by the administrative courts. The administrative judge has just decided to use his validation powers. LPA-CGR avocats Partner, Fabrice Cassin, comments on this decision for the Polytechnique magazine, La Jaune et La Rouge.